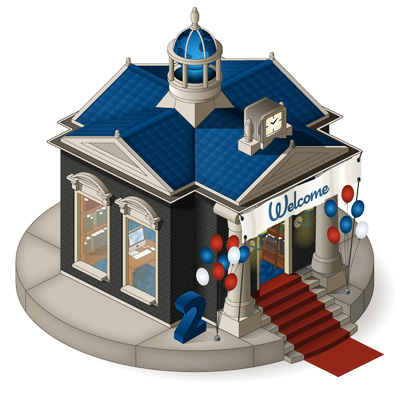 Ok, I’m all about convenience. I love things that work, and especially things that work well. But it can be infuriating if you have two things which work very well on their own, but overlap just enough so that if you try and run them together it all falls apart.

I’m talking about Papers2 and Scrivener. Most people probably know about both of them: Papers is a Mac app for organizing research materials. It’s not cheap, so compared to alternatives like Mendeley (which I was previously using) it’s features must justify the price. And in theory, they do. There’s a really awesome search feature built into the program, and a match function for existing items that lets you pull in any missing data from online records. And Magic Manuscripts is a dream. Just hitting Ctrl twice while writing in a doc lets you insert citekeys and references in whatever format you like.

Scrivener is also really cool. Basically it’s a very organized text editor (not a word processor) which will let you edit various documents, make notes, comments, little bits of various scribble around a manuscript, and then compiles it all as you like into something other people can read. Pretty cool.

Now, I want to use Papers to handle my references and citations for a literature review I’m writing. I want to write it in Scrivener. I know I won’t be able to use citekeys, I’ll have to enter in a formated reference, but that’s ok. Problem is, once a reference style is set, I can’t switch between them. If I go into Manuscripts (Papers) and change my preferences from “Chicago: Notes” to “Chicago: Bibliography,” it’s stuck on the first. And what’s worse is, I’m not sure that the citations are correct. It’s not my fault for importing the items or research incorrectly, but little things about the citations are, well, wrong. Titles aren’t italicized. Things are in the wrong place. It’s all extremely frustrating, because this is supposed to make my life easier, not harder.

But ideally things like Papers should make one’s workflow a lot smoother. Mendeley was great for that (and if I hadn’t bought Papers with a discount, I might go back to it). Scrivener is more convenient for writing, so I’ll stick with it. But it gets very confusing and then infuriating to be testing and poking around and figuring out what exactly is wrong with how I’m doing something instead of actually doing the work I’m supposed to be doing.

Once I can figure out these tools, I’ll highly recommend them. But maybe I shouldn’t have started while I was in the middle of an assignment.

UPDATE: I made a tweet complaining about this and heard back from one of the developers: